Cloudkai your consulting and solution partner

Harness the power of the Cloud 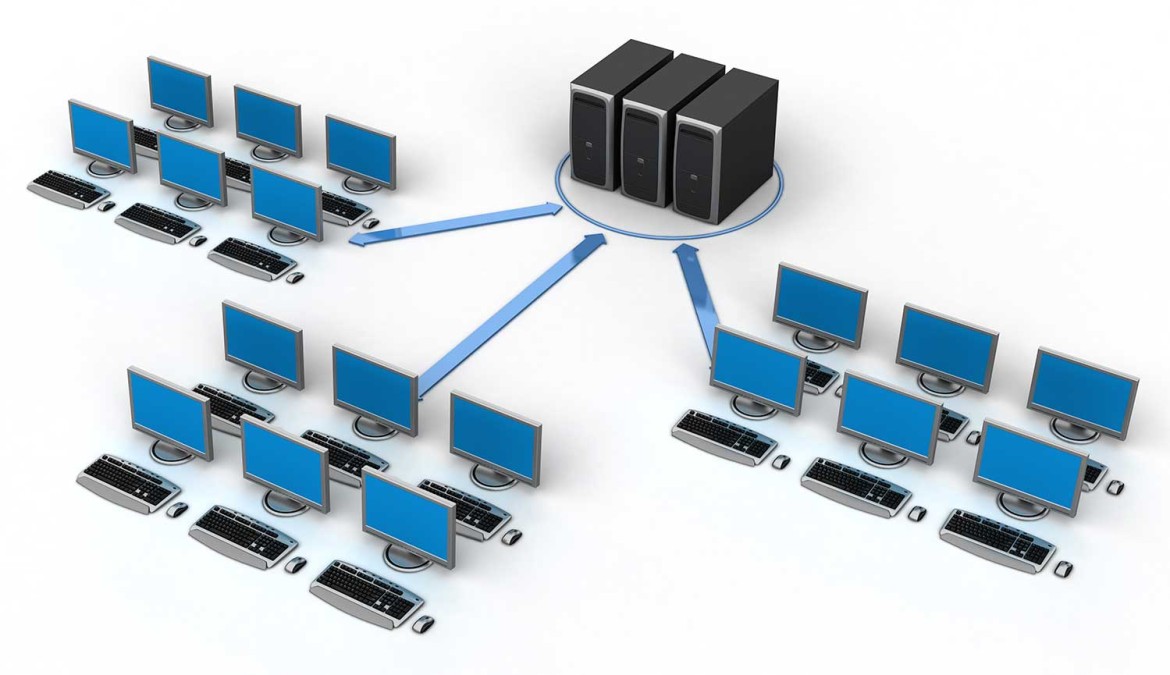 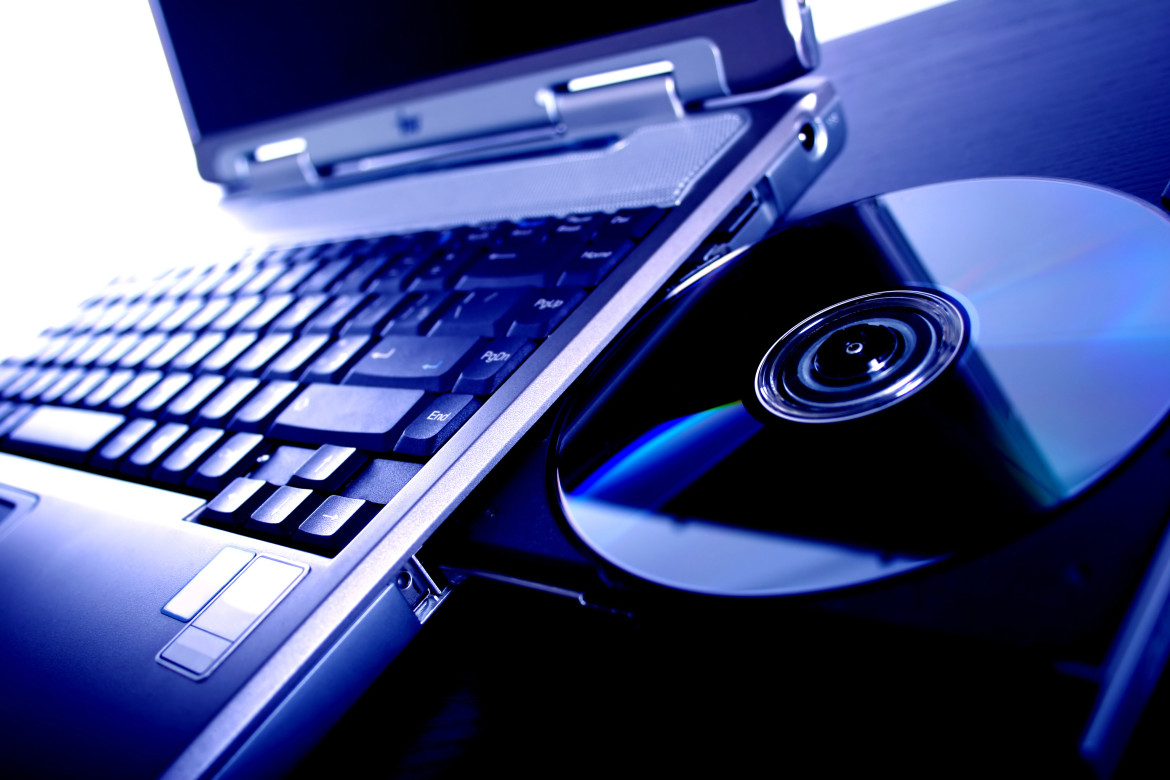 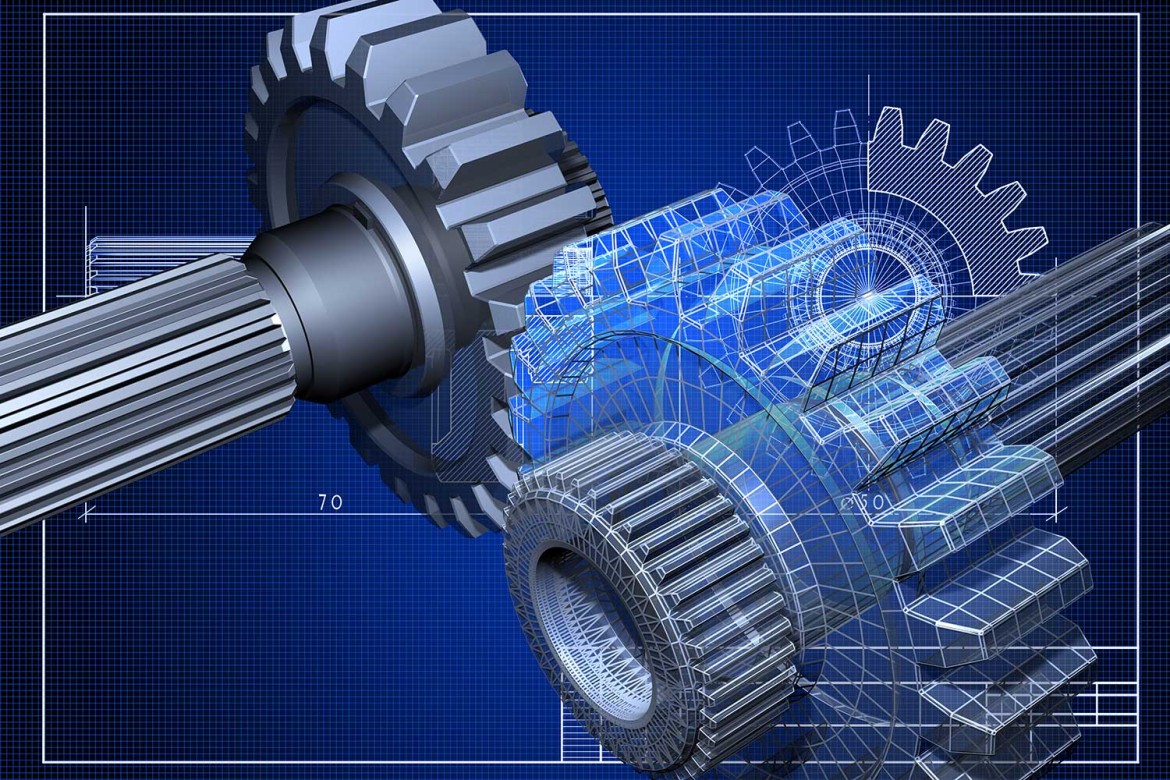 The Cloud enables collaboration across your enterprise and beyond 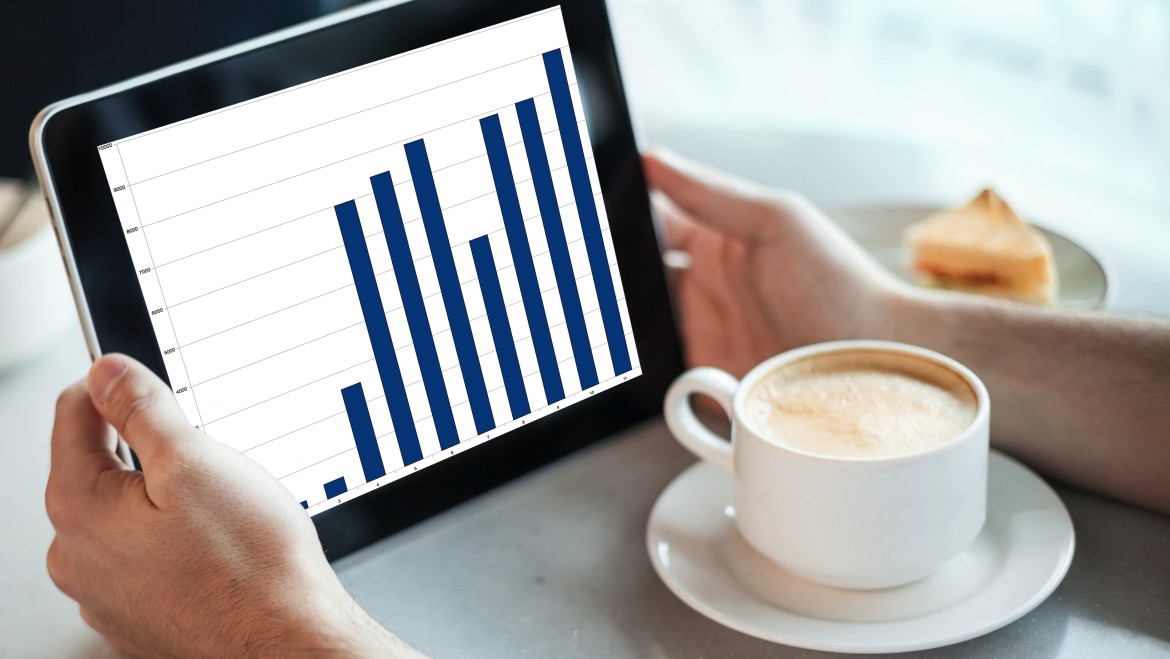 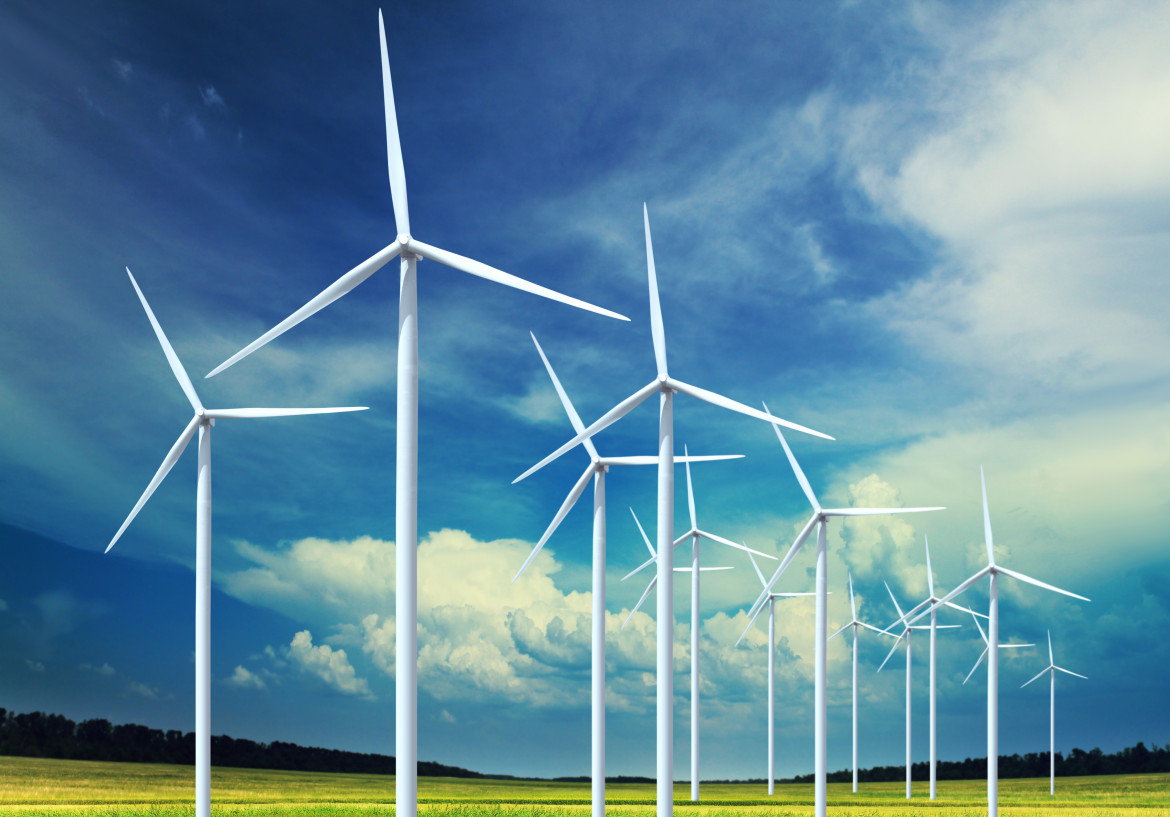 The socially responsible, eco-friendly way to grow your business 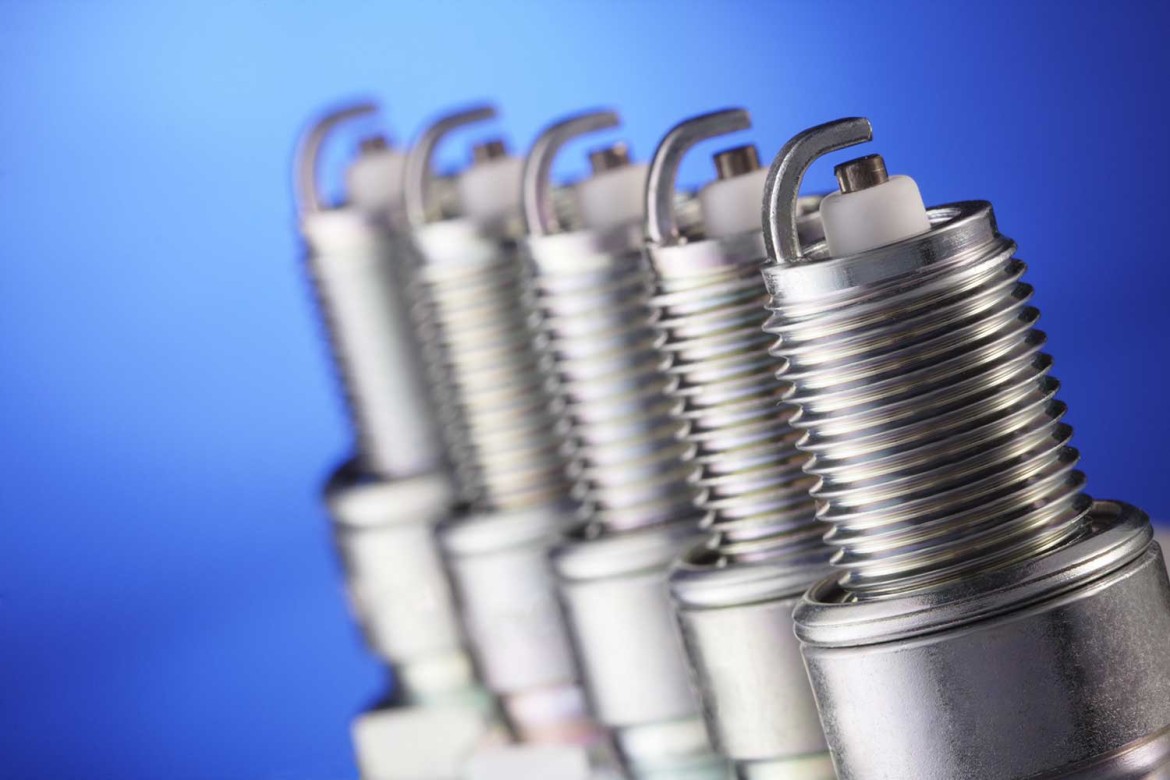 The Cloud enables worldwide collaboration regardless of time zone or location 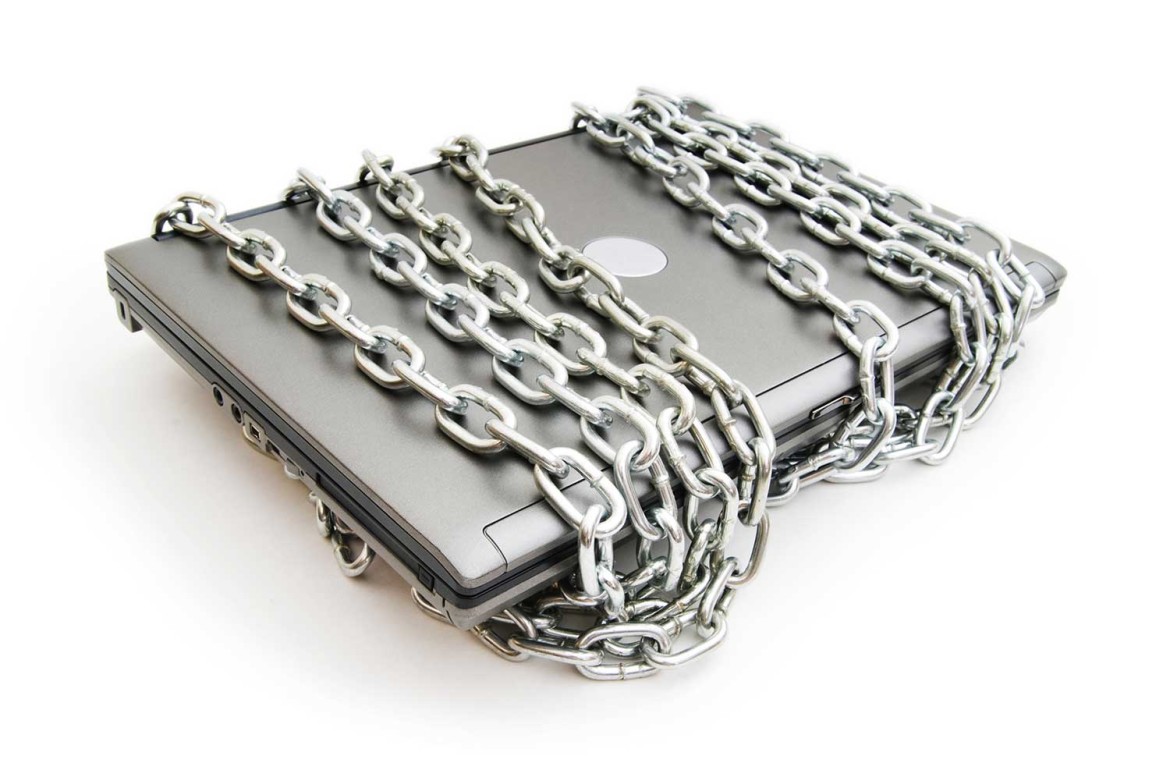 Retain all your data even when your hardware is lost 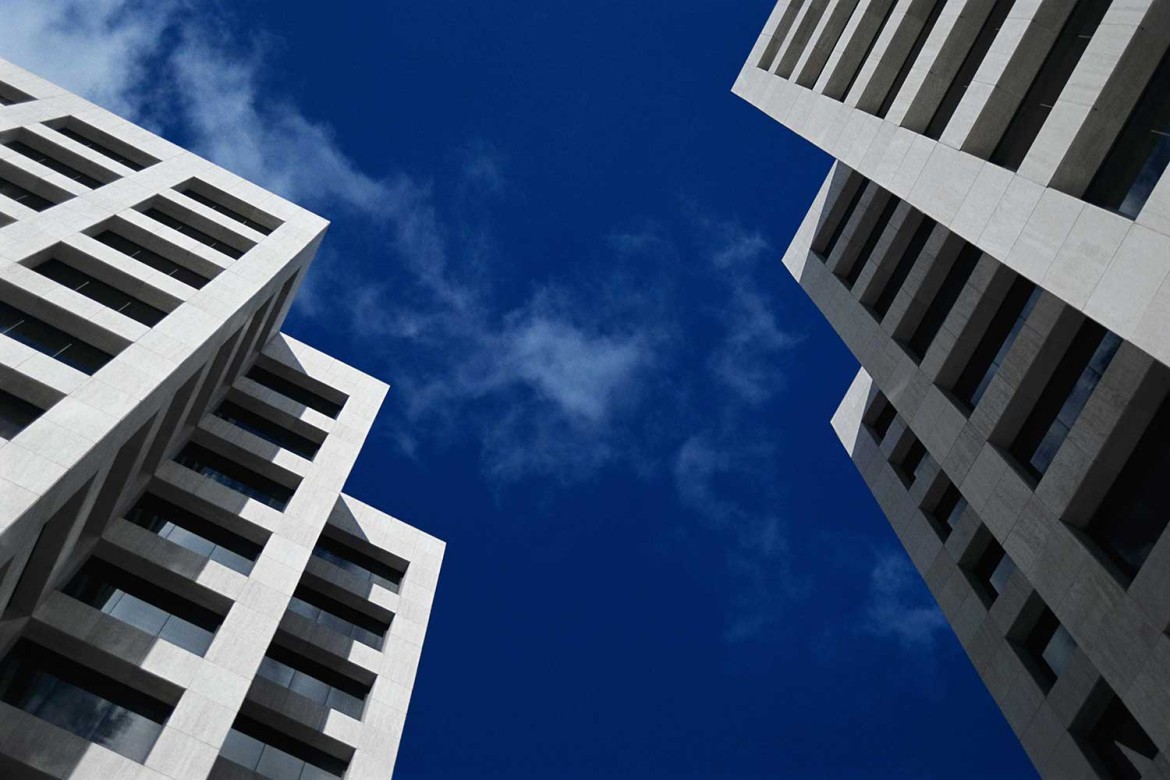 Apply the same business technology as your bigger competitors

HARNESS THE POWER OF THE CLOUD

Whether you are a small, medium or even large business we have the solutions for your needs

Cloudkai is a specialist cloud solutions provider, focused on specifying, deliver and support leading Cloud CRM and ERP solutions. Our end-to-end service includes consultancy, deployment, software as a service and support but we start with first understanding your business.

Cloudkai offers complete solutions for the private and public sector. Our focus is on maximizing the benefits the Cloud delivers to your business including cost reduction, increased revenue, business growth and improvement in meeting customer demands.

We don't just advise you on the right direction we work with you to determine what best matches your needs, then deliver the complete Cloud solution and provide support to ensure you continue to get value.

WHY YOUR FUTURE IS IN THE CLOUD

Before the advent of Cloud, computing was enabled by software programs download to each device or to a server owned and maintained by each organisation and often physically located in their building and requiring considerable technical support.

Cloud computing is a paradigm shift moving the hosting into a new, hosted environment and allowing people to access applications via the internet instead from a server or on an individual device.

Using the Cloud has rapidly proved to a far more efficient, flexible and lower cost solution than supporting individual users locally. Perhaps unsurprisingly then, Cloud computing is growing rapidly amongst SME’s who have the agility to make changes and have less investment in legacy systems. In fact by 2014 CRN predicts that they will be spending around $100 billion annually. Read more..

Cloudkai can work with you to plan, deliver and support a full range of state-of-the-art business solutions including:

We are expert in assessing and planning and also have significant experience in implementation and support to ensure the Cloud delivers benefits including improvement in customer service, data security and collaborative working.

Our end-to-end Cloud transformation process is designed to help you make significant beneficial changes to your business. By planning and implementing cloud migration strategy quickly and efficiently we will help you to maximise the value of Cloud services to your business and ROI.

We review your current processes and requirements and develop a plan for Cloud migration to minimise disruption in changing from existing to Cloud systems.

We support your team to turn the Cloud migration plan into reality and then keep you abreast of innovations that help retain and deepen customer loyalty.

We ensure competitive advantage is achieved from the outset is retained by keeping you abreast of change and enabling you to plan effectively for future developments.

Each business is unique and whilst some processes may be common the ability to adapt and customise solutions can be critical to gaining competitive advantage.

Adoption is the key to successful implementation. We work with you to provide your people with a clear path and compelling reasons to embrace new solutions.

Cloudkai will continue to provide timely support to ensure as your business grows, your systems adapt to meet changing needs and new opportunities.

View our products and access information including videos and free trials

We have over 15 years’ experience in providing IT solutions having partnered with tier 1 IT companies including Microsoft, Oracle, Sage, Dell, IBM, Salesforce and Cisco are now focused entirely on providing expert solutions to enable organisation to leverage the best the Cloud has to offer.

We understand that business cannot stop functioning to implement change which is why Cloudkai Consultancy will work with you to plan ahead, choose the right solutions, the right strategy and then support you through the implementation process and beyond.

Our customers have different needs and we therefore ensure that between our partners we offer a wide range of solutions. For example, a CRM system that suits one client may not work with another client’s business processes whilst an alternative CRM system may fit perfectly. 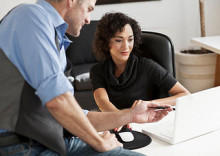 What our customers are saying.

Cloudkai combines business and technology knowledge with expertise and a practical approach to implementation that focuses on using the Cloud to improve customer engagement and drive growth and ROI.

Cloudkai works with customers to maximise their return on Cloud investments by providing a sound framework, agile development tools and expert services needed.

Cloudkai will work with you as part of our process to drive user adoption and provide the right framework for training and motivation.